Well here it is, June already. 2012 is almost halfway over. It's crazy! So much has happened this year, some good and some not-so-good, but my oh my has time been flying by. It very well could be true that I am getting old....... yep.

This is the time of year when we put the finishing touches on our new stamp designs for Fall and Winter, since the big release happens at CHA next month in Chicago. So that's where most of my mind has been: designing for the coming seasons. It's fun but it also has a way of making time seem to pass even MORE quickly, living with my brain focused five and six months into the future. Anyhoo, I thought today I would share a sneak peek from one of my new Thanksgiving sets. Some swell new stuff is coming from Impression Obsession, and I also have lots of other things in the works. That Kalani chick has been busy!

OK - time to go water my garden. Even though I have Fall & Winter on the brain, it's still SUMMER here in NorCal so I better go soak up some of that lovely sunshine! Hugs.

“Green was the silence, wet was the light, the month of June trembled like a butterfly.” —Pablo Neruda

Posted by Kalani Allred at 4:22 PM 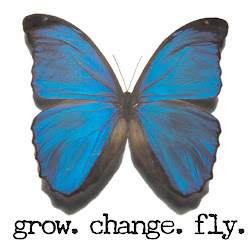 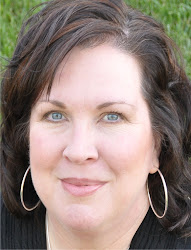 Kalani Allred
ROCKLIN (formerly Folsom), California, United States
I am a wife (married to my sweetie Rich since 1988), a mom (Stephanie & David, you are my life!), a friend, a cook, a gardener, a reader, a musician, a learner, a talker, an artist, and a dreamer. My head, my computer, and my many notebooks are filled with ideas, recipes, and big plans. I love my Savior, and I love my country. My quest is to live a quiet yet meaningful life, and hopefully leave the world a little better than I found it.